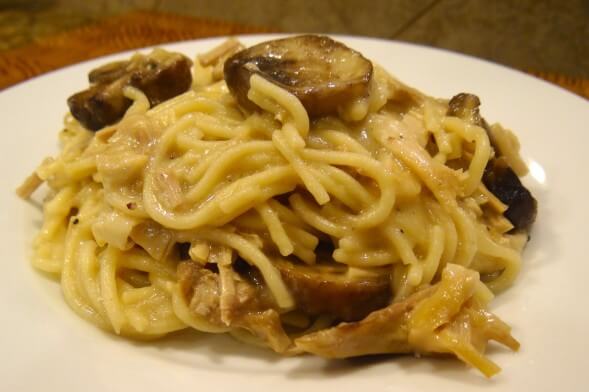 This post was originally published about two years ago. It was about this time as KSEE24 news stopped by to film a live cooking segment at our home. As always, it’s a ton of fun! That was the second time they stopped by and this time (thankfully) I was much less nervous!

However… I made one big mistake. Turkey Tetrazzini was one of the meals I shared that day and we cooked it up live on air. But I forgot to cook the noodles before I put them in the casserole dish! That was a big oops! Hard to taste test something that’s impossible to eat. 😀

You know me, I don’t take myself too seriously and it became a big joke! I think my favorite saying is – if that’s the worst thing that happens today is a good day!

So here is my very favorite Turkey Tetrazzini – this is a recipe from my buddy Michelle. It is simple AND incredibly delicious as long as you remember to cook the pasta before baking! (Do as I say, not as I do!)

This is a must make when it comes to turkey leftovers! Its also terrific with chicken so put this on the menu for later on this week and enjoy! 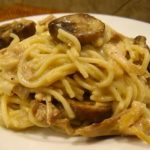 Per Ron (Michelle’s hubby) who looked up origin of this meal: Turkey Tetrazzini was not invented in Italy, but invented by Italian chef in San Francisco in the 1920s who make this dish for Laura Tetrazzini, a famous opera star of the time.

When you have Holiday leftovers or a rotisserie chicken, Turkey Tetrazzini is the perfect way to repurpose leftovers. Creamy, rich and delicious – fancy enough for company and also can feed a crowd! 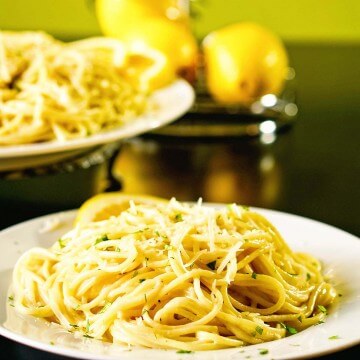 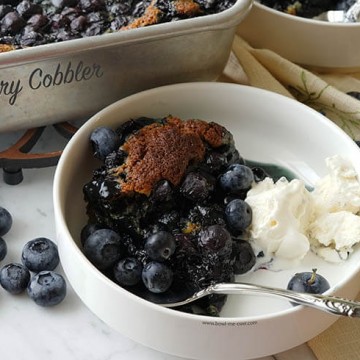 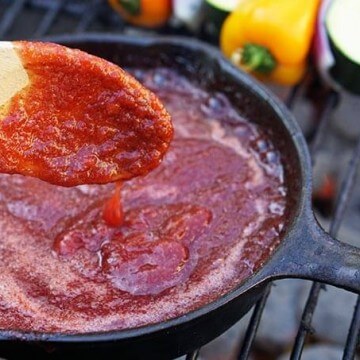 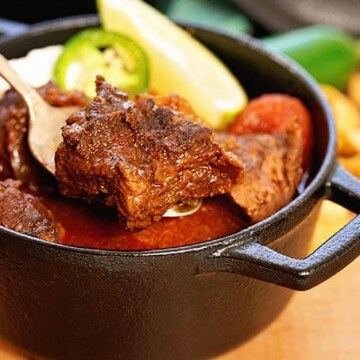 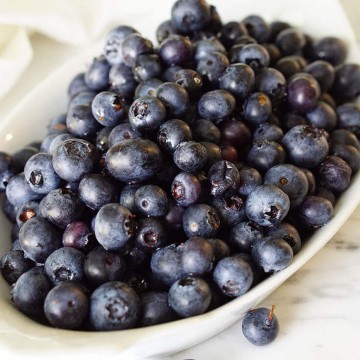 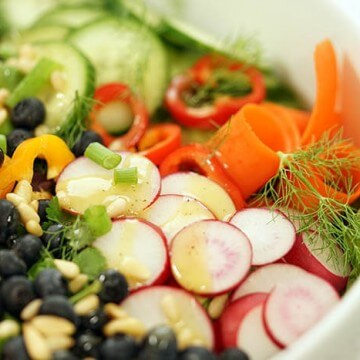 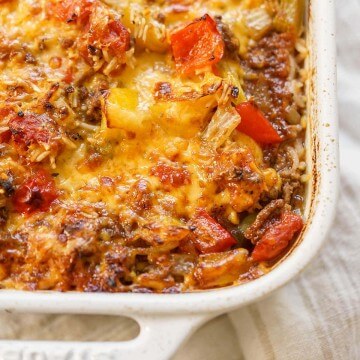 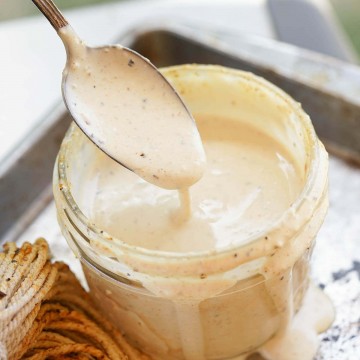 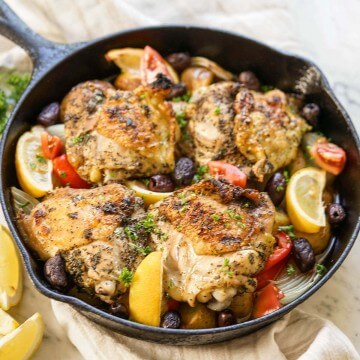 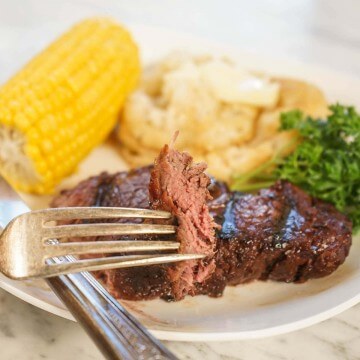 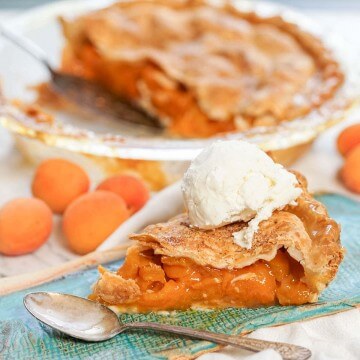 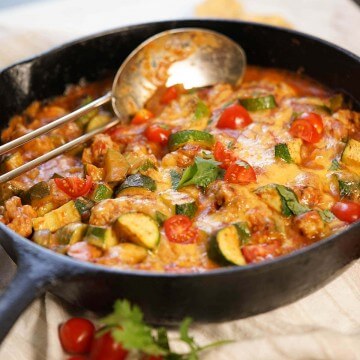