White Sands National Monument New Mexico – Glistening white dunes rise like waves or mountains of snow! Sparkling like diamonds from the distance, White Sands is truly a national treasure and a great place to visit!

Get out that bucket list because I have another adventure for you!

Last year Dan and I did a road trip thru New Mexico, starting in Albuquerque, driving thru White Sands, stopping at the Alien museum in Roswell New Mexico (totally recommend doing that! Campy exhibit that was loads of fun!) and touring Carlsbad Caverns.

Today I wanted to focus on White Sands because this is a National Monument I highly recommend putting on your list of parks to visit!

As we were driving south on Interstate 54, I could see a sparkle in the distance.

Dan said, I bet that’s the park we can see and I remember saying, no we’re too far away, right?

Well, Dan was correct! Even though we were over 50 miles away from the park as we got closer I realized he was right. We weren’t seeing a mirage, it was actually the dunes sparkling like diamonds in the distance.

Dan planned our road trip. Though Carlsbad was the “big” draw for us, I found the park to be magical and breathtaking!

How much does it cost to get into White Sands?

The cost for a vehicle is $20 or $10/person and the fees are paid at the entrance stations into the park.

Did you know…. For $80 you can purchase an Annual Pass that will get you into any National Park in the United States?

What causes the white sands in this area?

The sands are not composed of quartz, like  deserts, but of gypsum and calcium sulfate.

The surface of the sand is cool to the touch. On the day we were there it was 90 degrees and I thought that was really amazing. The sand reflects, rather than absorbs, the sun’s rays.

Is White Sands one of the Worlds Natural Wonders?

Though not considered one of the seven natural wonders of the world, it’s a wonderful place to visit! The breathtaking drive has beauty around every curve.

As we were driving thru, there was a group of people standing at the top of a dune. A closer look and we realized it was a wedding party! What a beautiful place to get married!

In summer it is well over 100 degrees. Plan ahead and bring lots of refreshments. Do not come if it is windy as blowing sand will get you stuck.

A twilight tour is available. It’s educational as well as beautiful and the sunsets are amazing!

If you’re hiking, be sure to stick to the trails. We have had many deaths due to hikers getting lost.

There is also a nice Space museum in Alamagordo. And of course, don’t forget chili is grown here!

From Judi who lives just 50 miles from White Sands!

Can you drive through White Sands?

We were short on time and did a self-guided tour, but tours are available. I would definitely go back and spend more time enjoying views!

What can you do at White Sands National Park?

It is the world’s largest gypsum dune field. The dunes became a national monument in 1933 and opened to the public in 1934.

Of course! There are lots of travel and adventures on the blog – here are some fun and exciting places to visit! Don’t see what you’re looking for? Just go up to the search bar and type in travel!

Thanks again for joining me on another adventure! I hope you enjoyed this tour of White Sands National Monument New Mexico! Don't forget to comment below, I'd love to hear if you've visited White Sands or another of our National Parks!

Welcome to Bowl Me Over! My name is Debra and I'm the Soup Queen! I send warm greetings from sunny California. I am a serious foodie – I’ve been known as the go-to girl in our family for years, catering weddings and anniversary parties and in the summer help cook mountains of food for our family reunions. Oftentimes things I create... About Me . . . 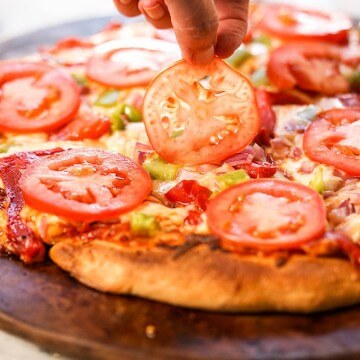 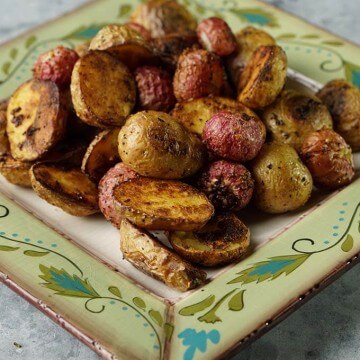 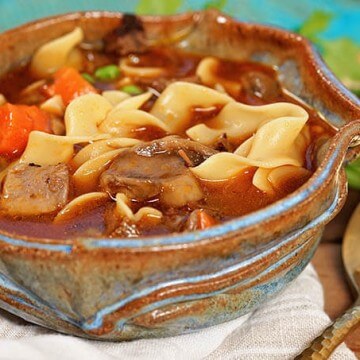 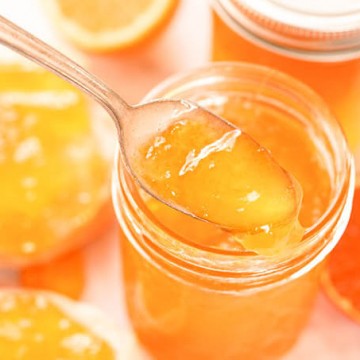 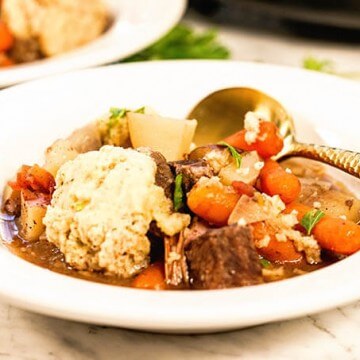 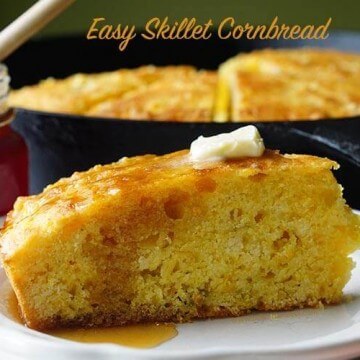 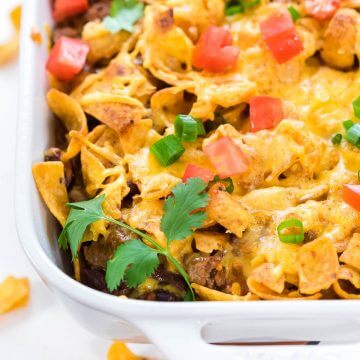 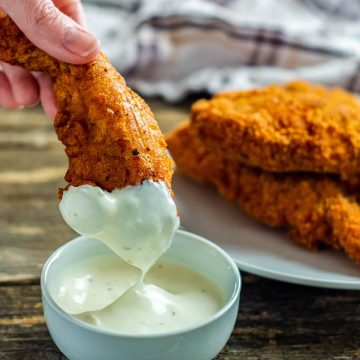 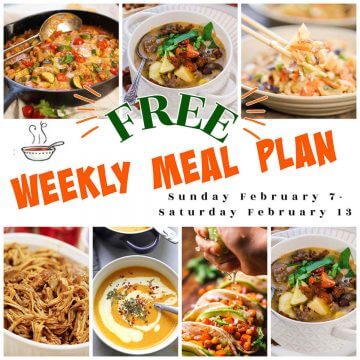 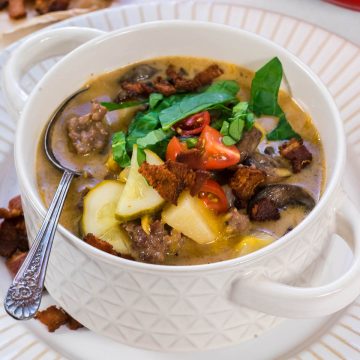 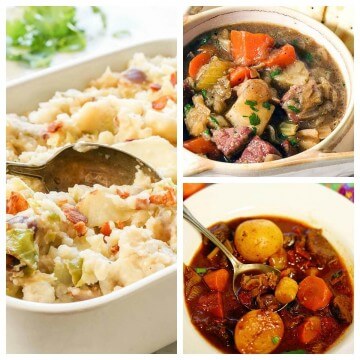 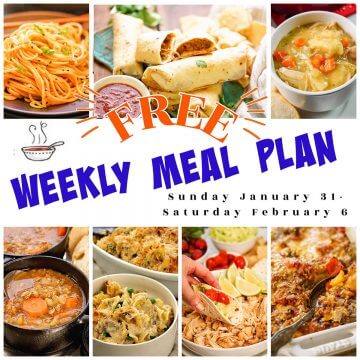