When you’re planning your vacations, you’ll definitely want to put Mesa Verde Park CO on your bucket list! This National Park located in Colorado showcases the intricate and beautiful dwelling of the Ancestral Puebloan People.

Thanks for joining me for another fun adventure! Sharing our visit the Yosemite Waterfalls was super popular. I received such positive feedback I’m incorporating an occasional adventure and I hope you enjoy it as much as I love to share our adventures with you!

Where is Mesa Verde National Park?

Mesa Verde is located in Southwest Colorado. It preserves the man-made dwellings of the Ancestral Puebloans. It’s an amazing opportunity to view and tour the ancient ruins and walk in the steps of these mysterious people.

Last year for summer vacation, Dan and I did a road trip to Mesa Verde

Unlike most national parks, that celebrate our nations natural beauties like Yosemite National Park Waterfalls or Niagara Falls, this park preserves the man-made, ancient ruins of the Puebloan people.

Tucked into the cliff, the dwellings were built over 600 years ago. Believed to be occupied for nearly 100 years, the structures are quite elaborate. Some buildings have as many as 150 rooms! This was an advanced society.

Dan and I took two days to tour the park, honestly we could have been there for several more days because there is so much to see. I would recommend giving yourself at least three days to enjoy and view the area.

One of our hikes included touring the Pueblo Cliff Palace (which is the first photo above). We hiked all the way to the bottom of the valley with the tour group and then traveled thru the ruins.

The Cliff Palace Tour involves climbing ladders and navigating the terrain. So you want to make sure appropriately for the tour. It can get really hot during the summer months, so we to take this tour first thing in the morning.

We snapped photos along the way and enjoyed the tour and lectures from the park rangers.

Why did the Puebloan’s leave?

It is believed that after a long drought and exhausting the food supply in the area the dwellings were abandoned sometime after the late 1200’s.

The ruins were rediscovered years later by cowboys and the dwellings were plundered until it was turned into a National Park in 1906.

Although much of the park can be explored on your own, tickets are required to visit the cliff dwellings which include the Cliff Palace, Long House Balcony House.

Be sure to get there early because the tour tickets sell out fast!

Some areas are more accessible than others. Though the camping sites and museum are wheelchair accessible, many of the tours are not. Be sure to plan accordingly.

HOW TO PREPARE FOR A TOUR AT MESA VERDE

If you’re not used to being a high altitude take your ascent slowly. Be sure to drink plenty of water. If you begin to feel sick (and this has happened to me!) descend to a lower altitude as soon as possible. L to your body!

Entrance fee at the park is $15 per vehicle, but if you visit National Parks often I recommend purchasing a yearly pass for $80 which is get you into all the (National) parks thru-out the United States or click here for more Free US National Park Pass Information!

The Far View Lodge is the only lodging in the park. Rooms book well in advance so be sure to book early!

We stayed in the nearby town of Cortez, CO about 10 miles from the entrance of the park. There are several hotels and motels and lots of choices. We still booked in advanced since we were visiting during peak season.

One of the recipes inspired by this trip is my Southwest Salad – you can find this recipe here. Super delish and VERY easy!!

Have you been to Mesa Verde? I’d love to hear your tips and what you enjoyed about the visit!

Dan and I are already planning our next adventure! If you have a favorite National Park, please leave a comment below, I’d love to hear suggestions!

I hope you enjoyed this tour of Mesa Verde! For more fun and adventure be sure to check out Hike Half Dome, White Sands National Monument New Mexico, Cool things to do in Santa Fe New Mexico, Astoria Oregon Coast and Exploring the Eastern Sierras! Hope to see you soon! 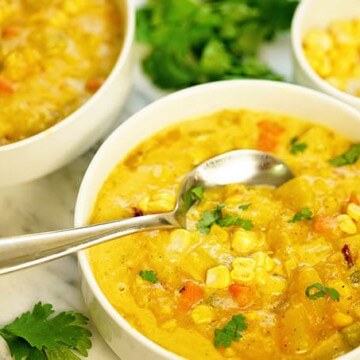 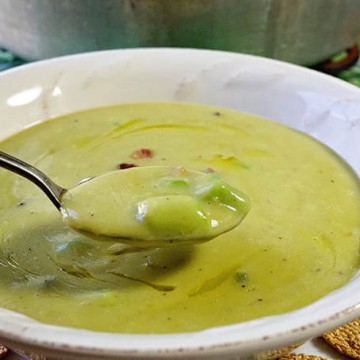 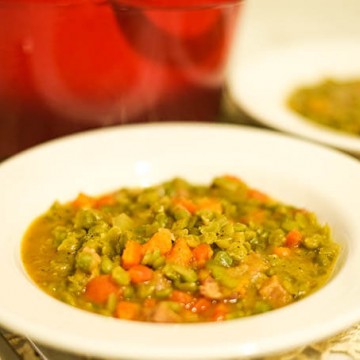 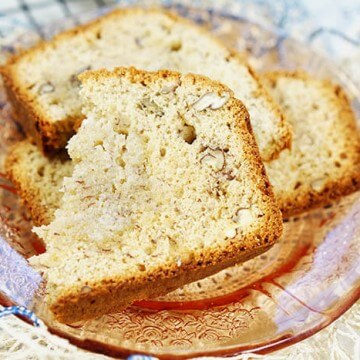 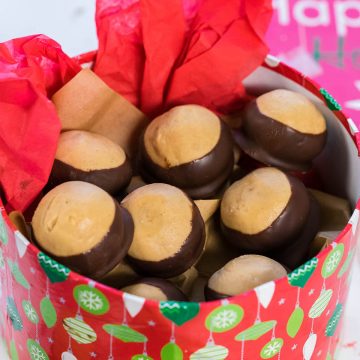 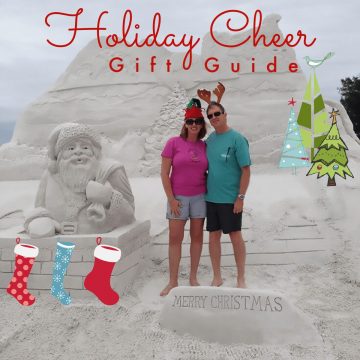 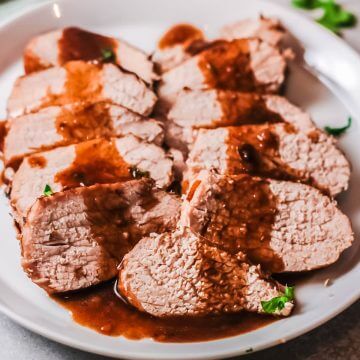 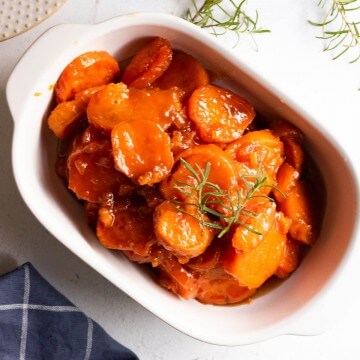