Honoring Memorial Day. How are you celebrating Memorial Day? Today is a holiday often spent relaxing with friends and family – grilling, visiting and enjoying a three day weekend.

However, Memorial Day was created to remember everyone who has died while serving in the American Armed Forces.

The holiday started after the Civil War to honor both Union and Confederate soldiers who died in battle. It became an official holiday in 1967.

My Great Grandpa Guy was also in the service. He served in the Army during World War I. Private Guy Marker was 22 years old when he served with the 30th Infantry Division, Regiment 119th Company M.

This Division was one of two U.S. Army Divisions assigned to the Hindenburg Line in the Battle of St. Quentin Canal. Total casualties were 8,415 – Killed in Action were 1,237.

Who is Honored on Memorial Day

This is a copy of the telegraph his parents received on November 9th, 1918. It reads;

The family was devastated, but imagine how elated they were just days later when they received a letter from their son!

He wrote them from the hospital in England where he was recuperating and explains he was shot, but after he recovered, he’d be returning home.

The telegram was sent in error!

After being discharged from the Army, Guy Marker went on to marry, had four children, grandchildren and great grandchildren before passing away at the age of 73.

How to Honor Memorial Day

This is a picture of Grandpa Guy & Grandma Ester at his retirement party. After serving in the Army he worked for the U.S. Postal Service for 30 years before retiring.

Below is a great picture of my brother & I with Great Grandpa Guy & Grandma Ester in 1963.

Quite the story huh? I try to put myself in his parents’ position when they received that telegram. How would I have reacted?

It’s really quite the story! Do you have a story to share about the Veterans in your family? Please comment below, I’d love to hear it!

I always enjoy time with family & friends on long weekends but also remember why we celebrate Memorial Day.

If you’re having a cookout to honor the holiday, here are a few of my favorite recipes to consider! Grilled Ribs or Instant Pot Ribs, Corn on the Cob, Deviled Egg Potato Salad with Strawberry Shortcake for Dessert! 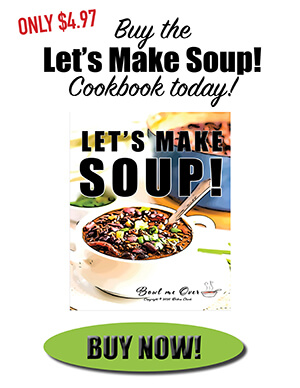 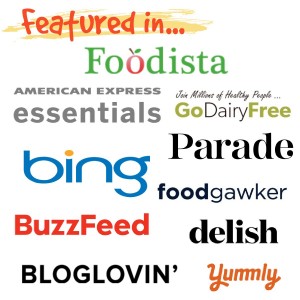 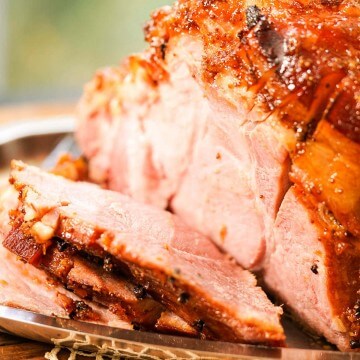 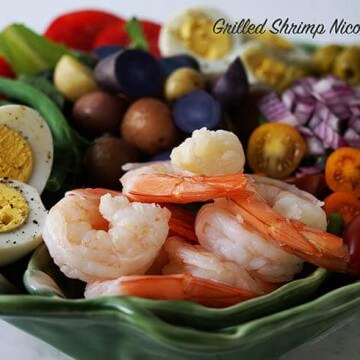 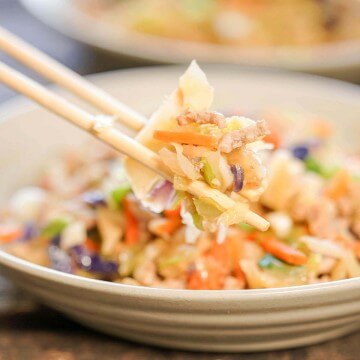 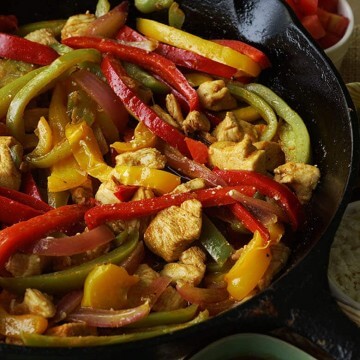 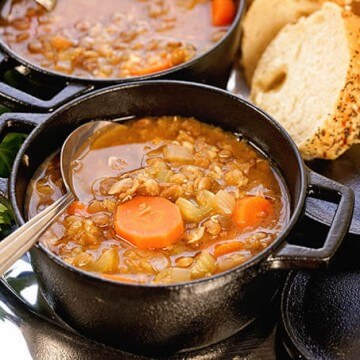 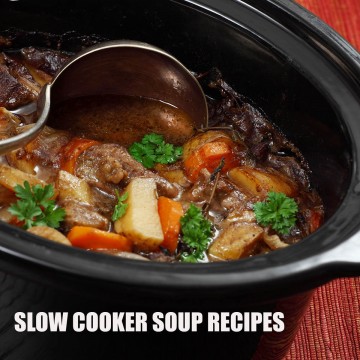 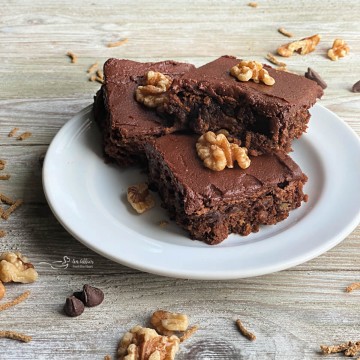 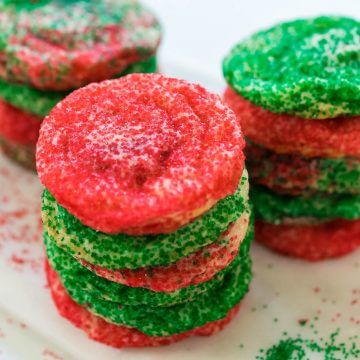 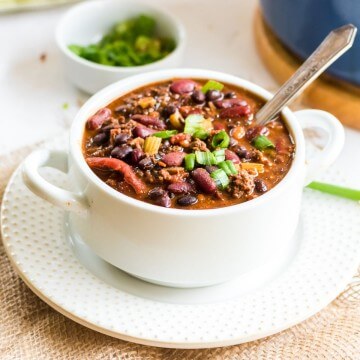 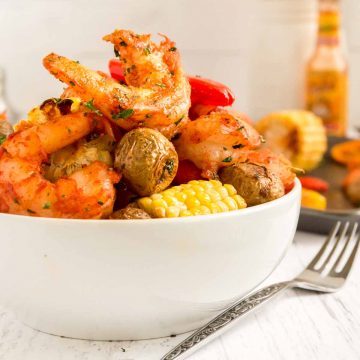 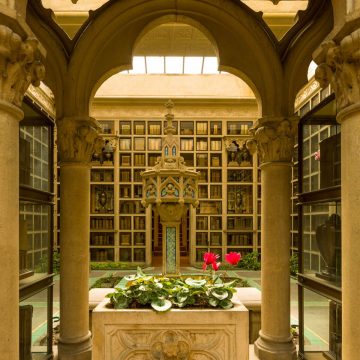 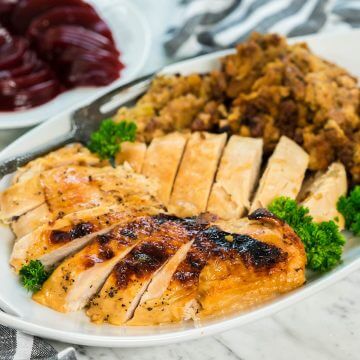